Home »IT - Lab»A mobile first: I just upgraded the camera of my FairPhone!

On Wednesday the 30th of August there was a teaser on Fairphone’s Facebookpage.
I responded with cannot wait!

Why as I had the gut feel finally a rumour that was going around for me since the Mobile World Congress in Barcelona this year was that FairPhone would get the worlds first mobile hardware upgrade.

This in combination with the IFA in Germany in two days time seemed like the place the rumour would be confirmed to all of us. And so they did!

Fairphone 2 just became the worlds first hardware upgradable smart phone in the world!
So within 30 minute after the announcement my two camera modules where ordered.

And this morning the package arrived!
And as of 5 minutes ago I did something I did to many computers I owned before… I upgraded the hardware of my device!

The installation of the two modules could not be easer. Unscrew five screws, take the two old modules out. Replace them by the new ones and then screw in the five screws. Re-power your phone and voila! I now take pictures with 12MP.

Okay two suggestions for FairPhone. (@Douwe)
1. Put the link with instructions in the box (or order confirmation email). I had to find it on your website.
This is the address: https://support.fairphone.com/hc/en-us/articles/115003783546
2. Remind me to get my ph0 screwdriver ready! Or buy one. As you want to get going as soon as the parcel arrives and not having to go though your toolbox to find your ph0 screwdriver missing, like I did…

Below are some quick pictures of the process AND some comparison pictures. Let me know if you want to see more! 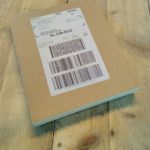 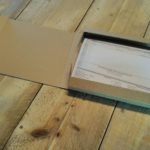 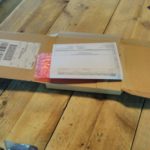 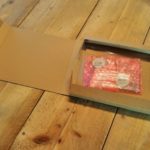 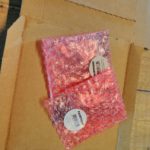 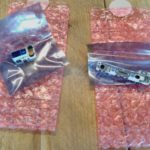 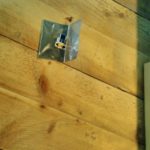 No instructions, no screwdriver 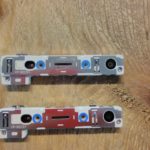 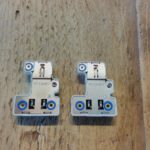 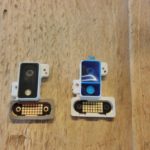 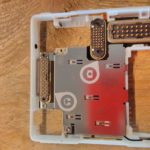 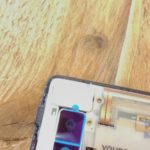 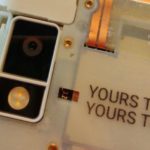 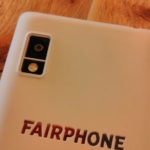 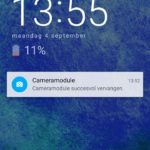 Just placed the modules in a Ubuntu Touch 15.04 (r1) stable and the modules do not yet work out of the box. 🙁 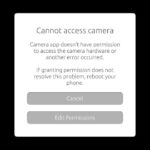 Camera modules do not work out of the box on 15.04 Ubuntu touch

Will come in an update soon!

Disclaimer: I give some of my professional and spare time to the UBports project, a project to bring Ubuntu Touch OS to as many mobile phones as possible. The FairPhone 2 is one of the devices it runs on smoothly. My employer Onestein sponsored the camera modules so UBports can hopefully offer support for the upgrade soon!